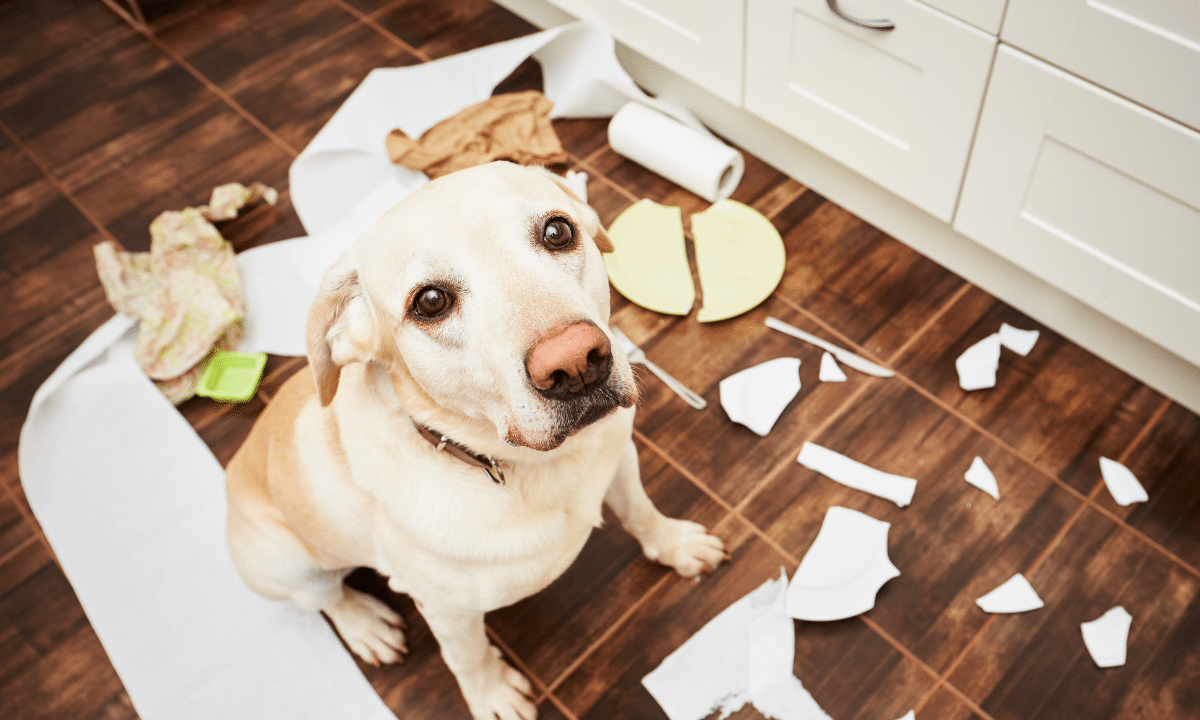 Guilt can sometimes make it feel like we “binged”

These days, everyday after lunch, I need multiple snacks (a hot cup of tea, a bowl of whatever fruit is in season, chocolate, sometimes chips as well). I might eat them immediately after dinner or eat them throughout the afternoon. In the past, I would’ve considered post-lunch snacks a terrible idea, a slippery slope into binge-dom. The guilt of eating fruit PLUS chocolate PLUS chips felt like a binge. But now when I eat the exact same thing, it feels fine. Of course there were situations in the past where I would actually binge – where it felt uncontrollable, almost like a trance, eating for hours without being able to stop. Now that was definitely a binge.

It doesn’t matter if it is a true binge or not, we can all say that guilt is fuel to the binge fire and it feels downright awful.

Why is the feeling of guilt even necessary?

If you did something bad, maybe you kidnapped a cute dog or stole a shirt, you may feel bad so hopefully you don’t do it again. But when you feel so bad about eating an extra cookie, is it really a wise thought/emotion?

Imagine what it would be like if you stopped feeling guilt

How would your relationship with food be?

My client the other day surprised herself and said “Food is not as big of an issue as before, it’s not a big deal. I don’t have to think about food as much. This is how normal people think. I don’t think I’ve ever thought like this before.”

WHAT DID YOU THINK?

If you liked this episode, please take a minute to subscribe, and leave a rating/review. You can do that right now by clicking here. You’ll be helping me to reach more people. 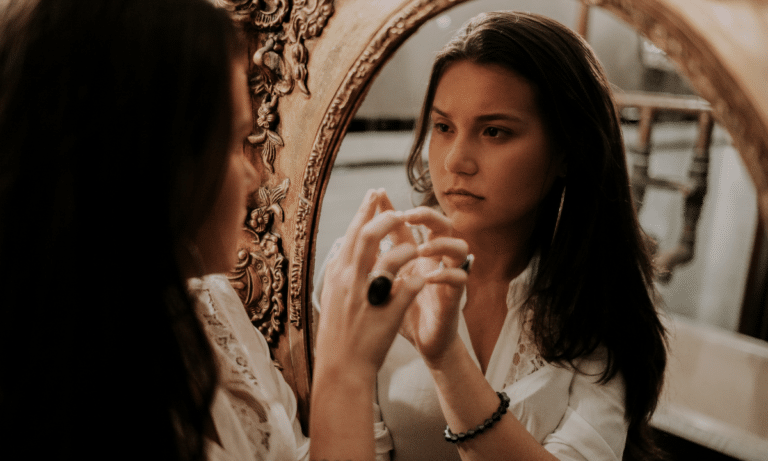 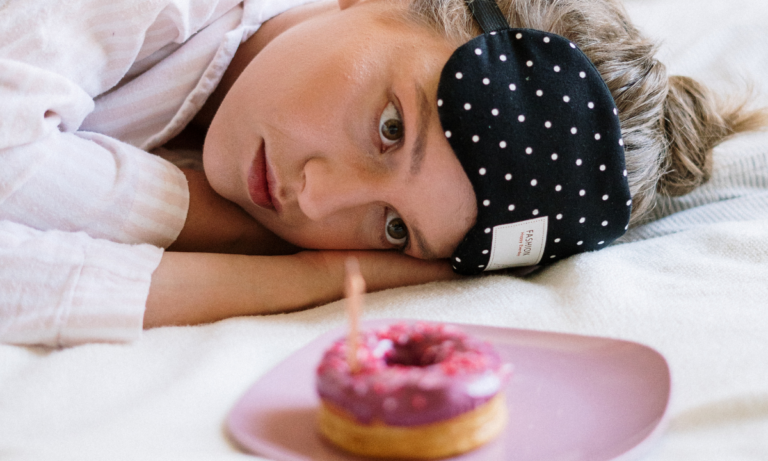 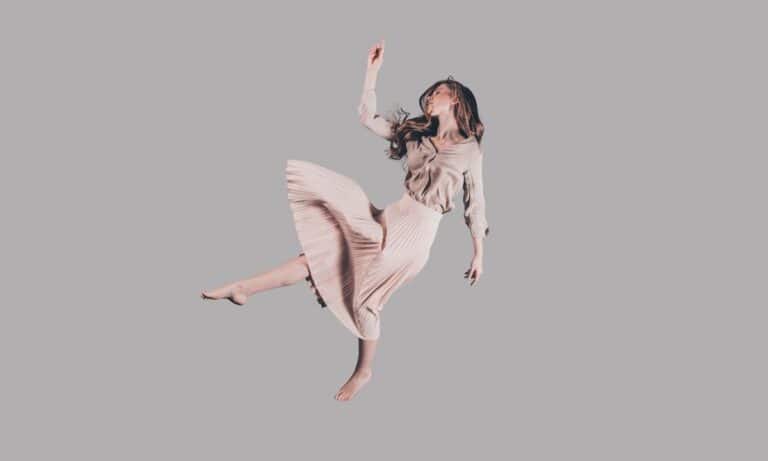 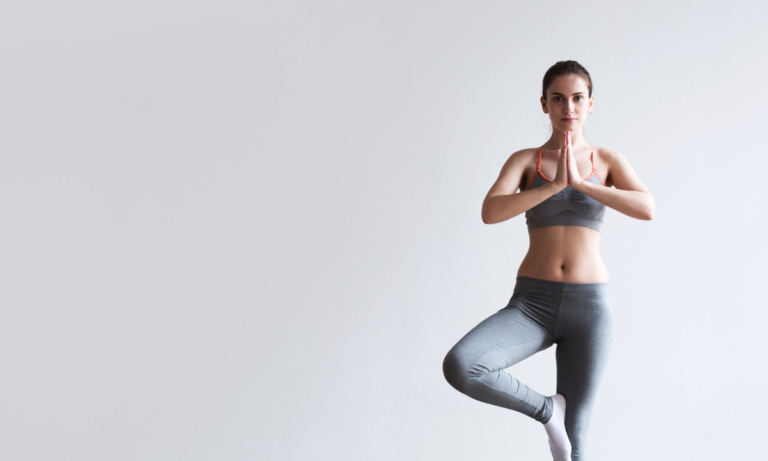 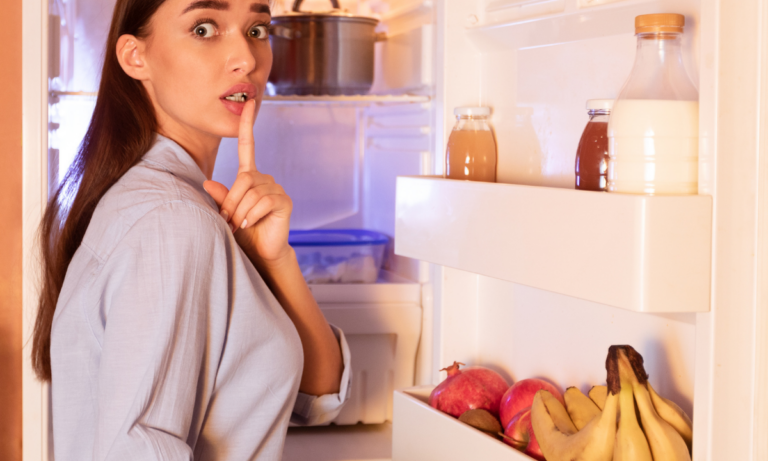 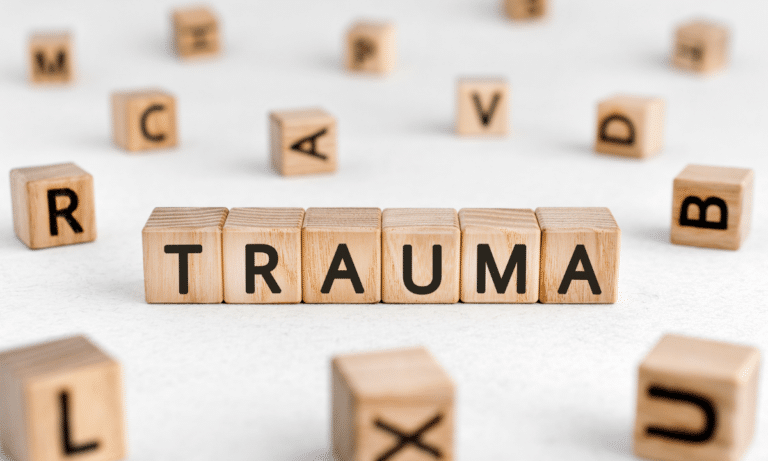